This site is about the history and activities undertaken by Ed Pearl’s Ash Grove, before it’s repression in 1973, since then, and recently in our “Ash Grove at the Improv” performance series, and film making.

For 15 years, beginning in 1958, the Ash Grove presented music as a major voice for the experiences, beliefs and feelings of communities and peoples.

Since a fire closed it in 1973, no other institution has appeared which approximates the standards, the musical force, or the integration of cultures and ages of the Ash Grove audience.

It was an important focus in the lives of over 100,000 Los Angelenos. The performance standards and creative interplay among musicians, young and old, produced many great artists, enriched the lives of audiences, and gave the club a leading role in the culture of a generation.

On his way out of the Ash. Grove one night, Mick, Jagger, a frequent visitor to the club, shook Pearl’s hand in gratitude. He simply wanted to thank Pearl for all the entertainment-and no doubt musical education-the club had given him. It’s a gesture a lot of us should make. The Ash Grove’s contribution to this city’s musical heritage was invaluable. –Robert Hilburn, Los Angeles Times, Dec 15, 1973 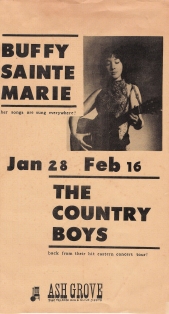 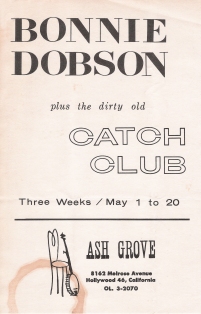 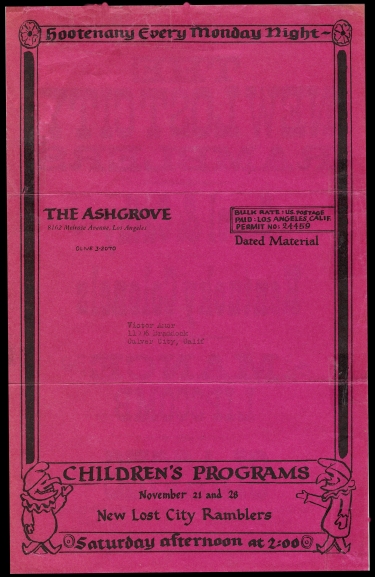 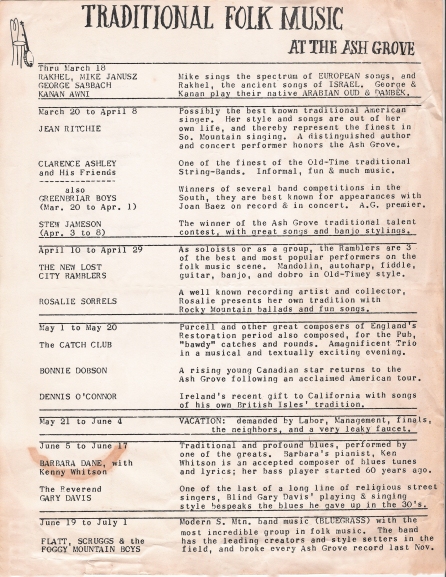 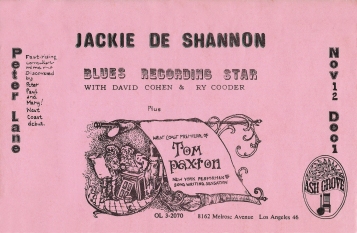 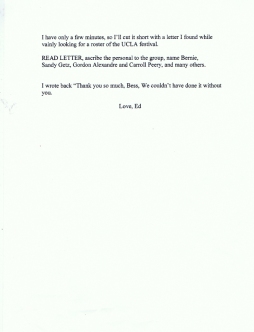