Pete Seeger: A Tribute to His Legacy, Music and Mission

Celebrating the Power of Song to Uplift, Inspire, and Motivate

On April 5, 2014, we held a special all-start tribute honoring Pete Seeger, legendary folk singer, songwriter, activist and archivist who passed away earlier this year at the age of 94.

In addition, spoken word performers set the scene and provided cultural and historical context for Seeger’s rich legacy of political commitment; among those appearing were be historian Mike Davis (City of Quartz, Ecology of Fear, In Praise of Barbarians: Essays Against Empire), poet-filmmaker S. Pearl Sharp, and the Get-Lit Players, an award-winning LA-based performance troupe of teenaged youth offering both classical and modern spoken-word poetry presentations.

Seeger’s career in music began in the late 1930s as a folklorist and songcatcher accompanying Alan Lomax throughout the South, gathering and recording folk and blues songs for the Library of Congress. Seeger soon joined forces with Woody Guthrie to form The Almanac Singers, a topical folk group and precursor to The Weavers, Seeger’s internationally successful folk group whose career was tragically cut short when they were blacklisted and barred from television during the Red Scare of the 1950s. Turning to increased political activism and the college performing circuit, Seeger went on to enjoy his greatest fame and success as folk music’s elder statesman, a living link between the progressive politics of the 1930s and 1940s and the civil rights, anti-war and environmental activism of the current day. His best known songs include both original compositions, and adaptations and arrangements of others’ work, among them “If I Had a Hammer (The Hammer Song),” “Where Have All the Flowers Gone,” “Turn! Turn! Turn!”, “We Shall Overcome,” “Guantanamera,” “Wimoweh (The Lion Sleeps Tonight”(originally an African folk tune by Solomon Linda), “Kisses Sweeter Than Wine” and “Goodnight Irene” (both Leadbelly compositions), and the anti-war song that initially got him banned once again from network television on CBS The Smothers Brothers Show in the late 1960s, “Waist Deep in the Big Muddy,” as well as hundreds of others. 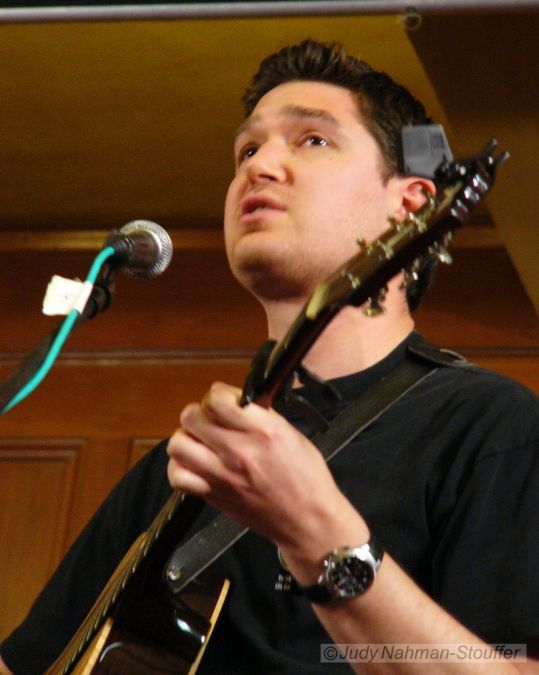 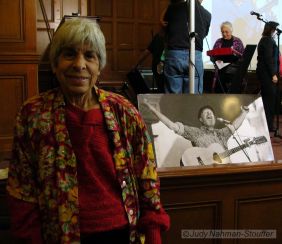 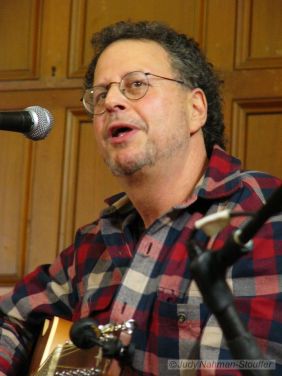